So you’re looking for the most stylish chickens around, are you?

Well, get ready to meet the fluffiest, most well-mannered, and most fashionable chickens around: Afro Chickens.

These are chicken breeds that naturally grow big, boisterous feathery afro’s on the top of their heads, called “crests”.

There are many chickens with glorious crests, but here we showcase the three most popular and prestigious afro chickens, being the Silkie, the Polish, and the Sultan chickens.

If you have ever heard the term “Afro Chickens”, know it’s referring to the fluffy, amazing hairdos of a few select chicken breeds.

Chickens don’t actually have hair, of course. But, the “afro” refers to the beautiful plumage atop these chickens’ heads. This is actually referred to as the crest, but not all breeds of chickens are capable of producing these exquisite styles.

So, without further adieu, here are the top three “afro” chicken breeds, along with everything you need to know about them to become their next biggest fan. 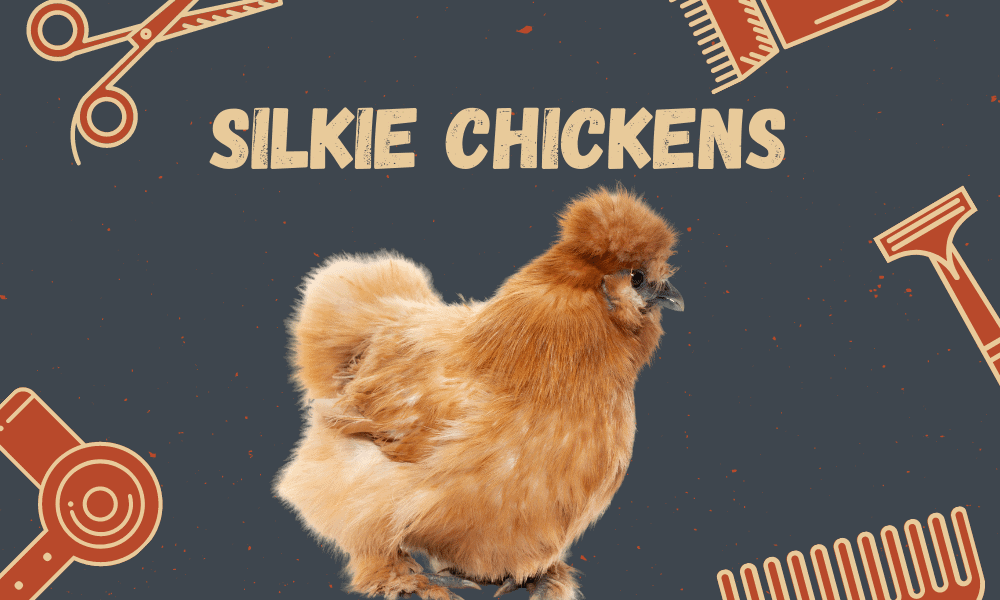 Silkie chickens aren’t your usual-looking chicken. They’re so fluffy that they can put some dogs to shame. The reason behind that is their feathers, they are not held together with barbicels that normal chickens have.

Barbicels are some sort of small hooks that hold the feathers in a certain shape, when they’re absent, feathers go wild, resulting in that fluffy appearance.

Evidence suggests that Silkie chickens originated in China where they are named Wu-Gu-Ji, which stands for black-boned in Chinese.

That’s right! Silkies are what’s known as a bantam chicken, a much smaller chicken about half the size of a standard chicken.

Silkies can’t fly very high, as you’d expect, and they are wonderfully timid, making them amazing to keep as backyard chickens! 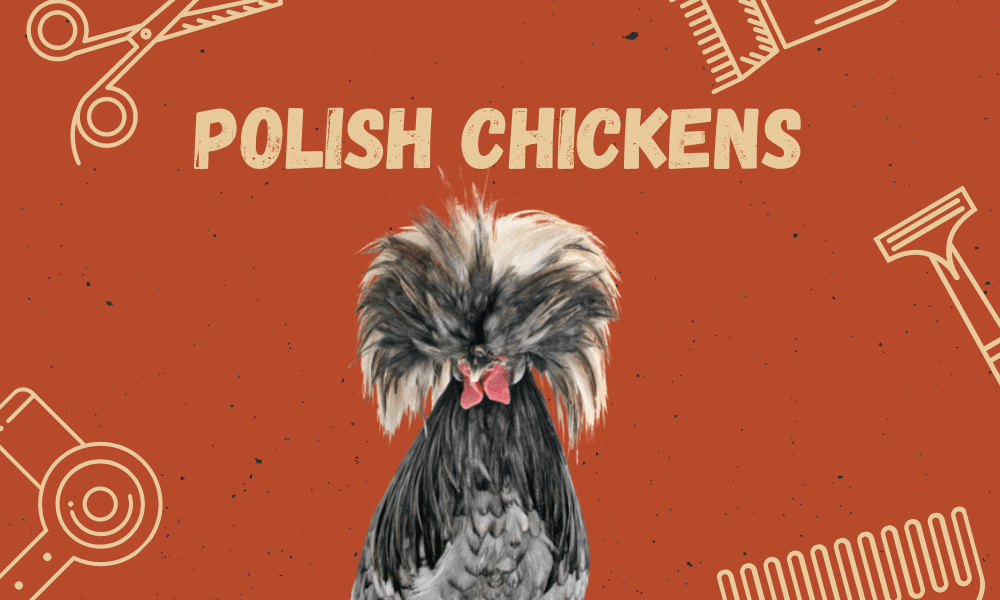 Next up: the prestigious Polish chickens. Polish chickens originally came from Europe somewhere in the Netherlands. They were introduced to the United States in the 1870s for their egg-laying capabilities.

They would lay 150 eggs a year which was the highest at the time, before all these new “hybrid” chickens were commercialized, such as the ISA Brown or Golden Comet, etc.

The most unique thing about Polish chickens is the large crest on their heads. If you decide to raise one, that crest will be the most bothersome part to care for, this goes for both Polish hens and roosters. The most common colors of their feathers are white, silver, and golden.

As beautiful as their afro is, it restricts the chicken’s vision considerably, sometimes it blocks the vision almost entirely. It’s important to cut enough feathers from the crest for the chicken to see clearly.

They look beautiful and unusual which sparks the curiosity of most people, some people even wonder if they’re really chickens or not!

Nonetheless, their gentle nature and natural beauty make them favored by many chicken owners with young children, or for life in suburban areas. 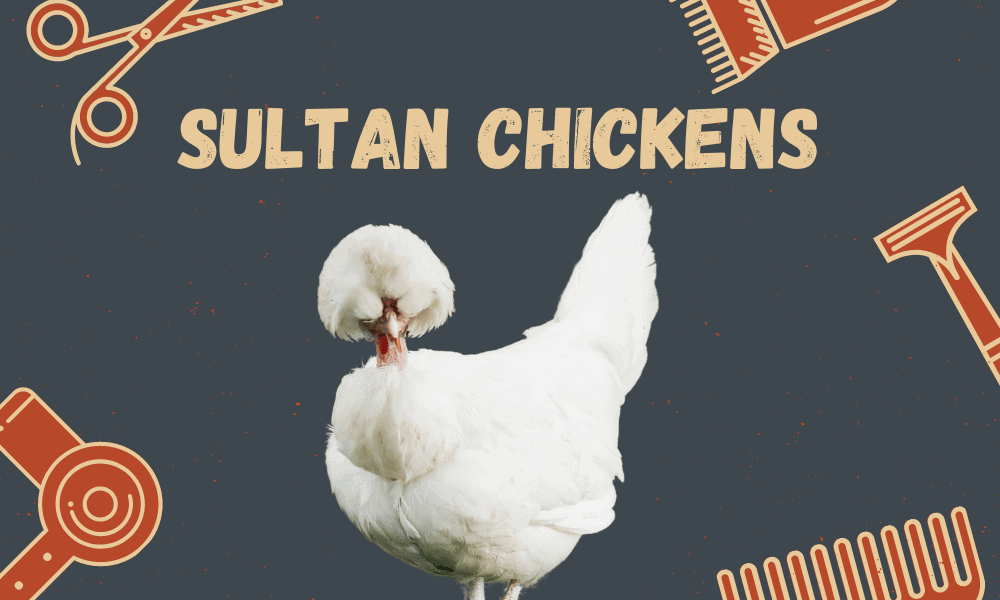 Sultan Chickens is a breed that was made for kings, or so they say! In the Arabic language, the word “Sultan“ is likened to the meaning of king.

Originating in southeastern Europe, in the old days these chickens were specifically bred for the kings of Turkey, being a sign of royalty, given their pompous, royal look.

They could have white, black, or blue colors. White is the most dominant color, followed by black, then blue which is very rare.

Sultan chickens have more feathers on their head than usual chickens, but not as much as an afro as Polish or Silkie chickens so they can see properly!

These chickens are also very docile and calm, even calmer than Silkies. They lay no more than 100 eggs a year, just like the Silkies again.

So, next time you go to the hairdresser or barber, you can annoy them by talking about these fantastically fabulous afro-chickens.

Silkie chickens, Polish chickens, and Sultan chickens are anything but classic ‘chickens’. Some people have to take a double-take before they even know it’s a chicken!

But, the truth is, these chickens all make perfect backyard farming companions, blessing you and your family with stunning eggs, friendship, and endless entertainment.