Do Ducks Eat Snails? (Is It Really Safe?)

There are certain insects that you just have to accept your ducks eating.

In fact, some of them, like grasshoppers, grubs, or beetles I actually encourage. The extra protein is healthy for them after all!

But, there are some insects that I’m still a little reserved about. Like, have you ever seen a duck eating a snail?

If you’ve ever seen it you might be thinking the same, and for good reason!

Here’s whether ducks can eat snails, if it’s OK for them, and if there are any risks for your duck’s health.

If you have plenty of snails in your backyard, chances are you see them as a pest!

Ravaging through your garden like a swarm of locusts, how dare they?

Well, one thing you might be pleased about, is ducks certainly eat snails, and it does help keep them at bay in your garden!

But, just because ducks can eat snails, doesn’t necessarily mean they are healthy for them.

Is It Okay For Ducks To Eat Snails? 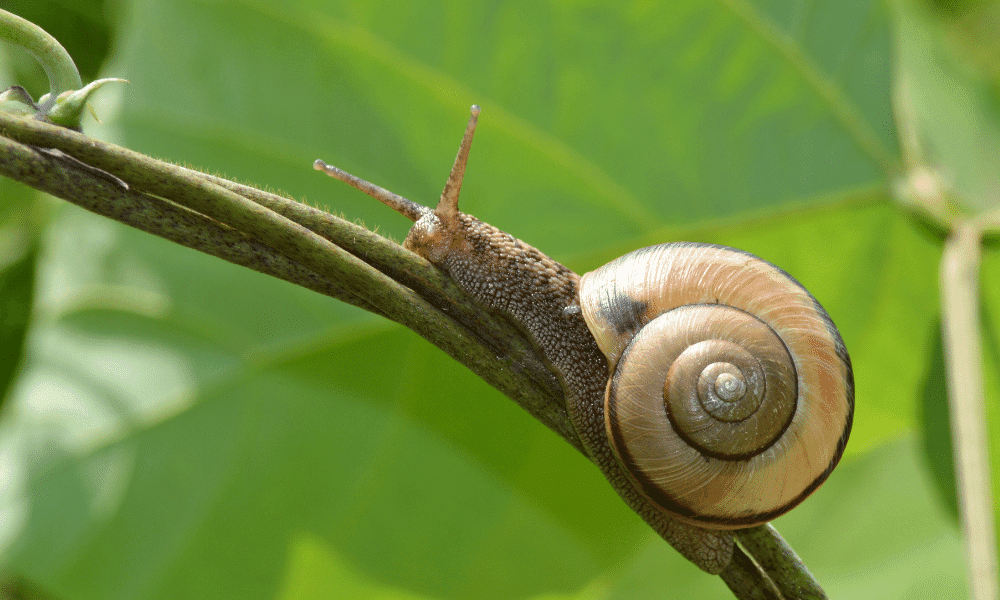 Although snails are slimy and sometimes viewed as “icky”, to ducks they are no more than a slow-moving snack.

They actually enjoy eating snails, you could even argue they seek them out while their foraging in the backyard.

As a whole, it’s OK for your ducks to eat snails. The same can be said about ducks eating slugs too!

This is because the average snail is about 18% protein, but contains significantly lower fat than many other meaty protein sources.

Plus, snails are packed full of Iron, Calcium, Omega-3, and Vitamin A, all of which are considered healthy for ducks in these moderate doses.

However, there are a few risks that come with ducks eating snails too.

Are There Any Risks for Ducks Eating Snails?

I’m not going to beat around the bush here. Although there are certainly some qualities of snails that are considered healthy for ducks there are a couple of apparent risks than come with ducks consuming backyard snails.

These are the risk of snails carrying parasites or pesticides.

Although this is only in rare cases, it’s still something to be aware of.

Parasites are nasty things. They literally succeed at the cost of other animals’ health.

In the case of snails, they can, unfortunately, pick up several parasites that are harmful to ducks and other poultry.

Gapeworms are one of the most common, which can have a significant impact on ducks’ and other birds’ ability to breathe normally.

But, there are many others that cause detrimental effects on your duck’s health.

If you believe your ducks have parasites, consult a veterinarian to diagnose or prescribe the best dewormer for you.

Again, not all snails will carry these parasites, but some may.

Pesticides are practically poison, so it’s understandable that they are extremely dangerous for ducks.

If you are doing any kind of pest control and you own ducks or other poultry, it’s vital you do not use any pesticides on your plants and garden. Instead, look at safer ways for pest control.

In the case of snails though, even if YOU don’t use pesticides, you don’t know where the snail has been. It could have been down the road in someone elses garden which they sprayed with pesticides.

In this case, if your duck eats an infected snail, carrying pesticides, it could fall ill. Even if there was no observed effect on your ducks, it’s still dangerous and unhealthy. 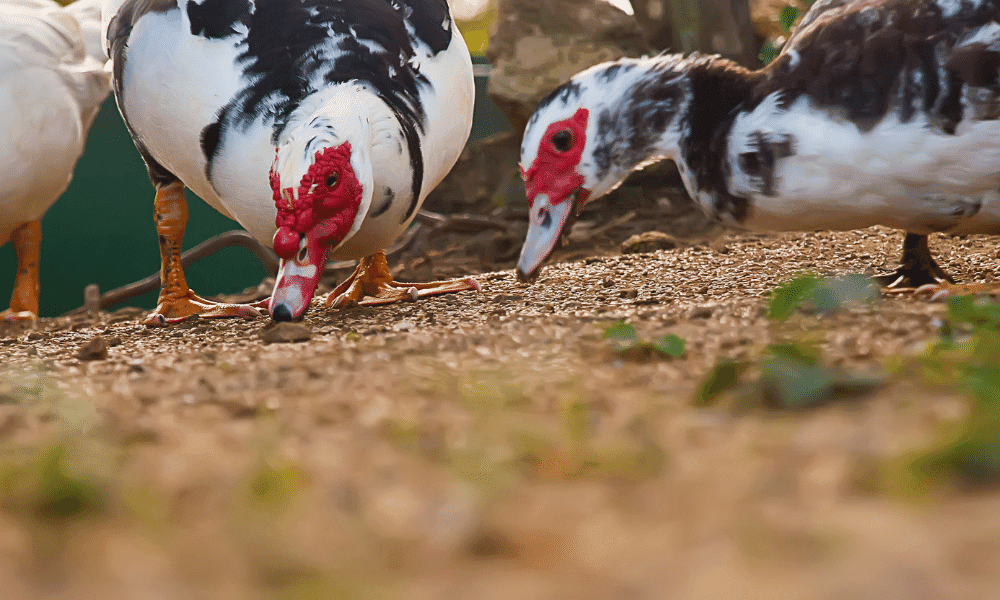 Most insects are completely harmless to ducks, and provide a good protein boost – which is why they love them so much!

Other safe insects for ducks to eat include:

Further, ducks can pretty well eat the same insects as chickens can, which include spiders, mosquitoes, or slugs, and pretty much any that they can nab off the ground!

Its also very likely your ducks will eat grass, dirt, or other debris while foraging too!

If you own or have owned ducks before, you’ll know just how much they love chasing down and eating insects.

But, there are a few insects that are more likely to cause drama than others, snails being one of them.

But, I wouldn’t worry too much about your ducks eating snails; they really only pose a risk if they’ve been exposed to parasites or pesticides.

Otherwise, they are completely safe to heat and could even be considered healthy!

Still, it’s important to know there are apparent risks so you can manage your backyard and flock accordingly!