Will Chickens Eat Snakes? What You Need To Know

I never thought I would see the day that my chickens would eat a snake – but it happened. After seeing something crawling in the backyard grass I went over to investigate.

Just as I got close, my Silkie chicken literally ran over and gobbled it up in about two seconds – not even batting an eye.

This really goes to show nothing is off-limits to a chicken. But is it safe for chickens to eat snakes?

Here we go through if chickens will eat snakes, how chickens react to each size snake, and what the risks are.

I’ve seen it firsthand, and I’m not the only one. In fact, there have been hundreds of reports of chickens eating small snakes or baby snakes that just so happen to be in the wrong place at the wrong time!

Although, I’m not surprised, as chickens have been known to eat lizards, mice, spiders, and any other small creepy-crawly that wanders into their domain. 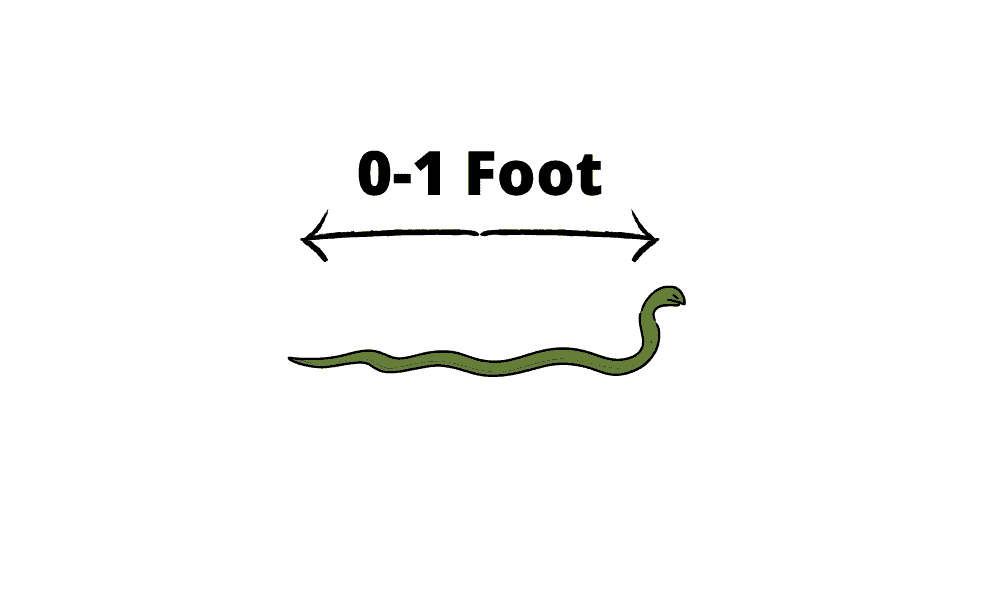 So, how do chickens deal with small snakes? Well, if they’re under half a foot long they’re likely to go straight down the hatch. Snakes of this size are usually very thin and vulnerable, and will likely not put up any fight against a fully grown chicken.

If your chickens have quickly disposed of a small snake, your first reaction might be to panic thinking it could be venomous to your chickens. But in fact, even though baby snakes are venomous, they often contain much less venom than their adult counterparts.

This doesn’t necessarily mean they won’t pose a risk to your chickens, but it’s unlikely to be a specifically deadly snake. So, chickens will eat small snakes and it’s not likely to do them any harm, depending on their size and variety. 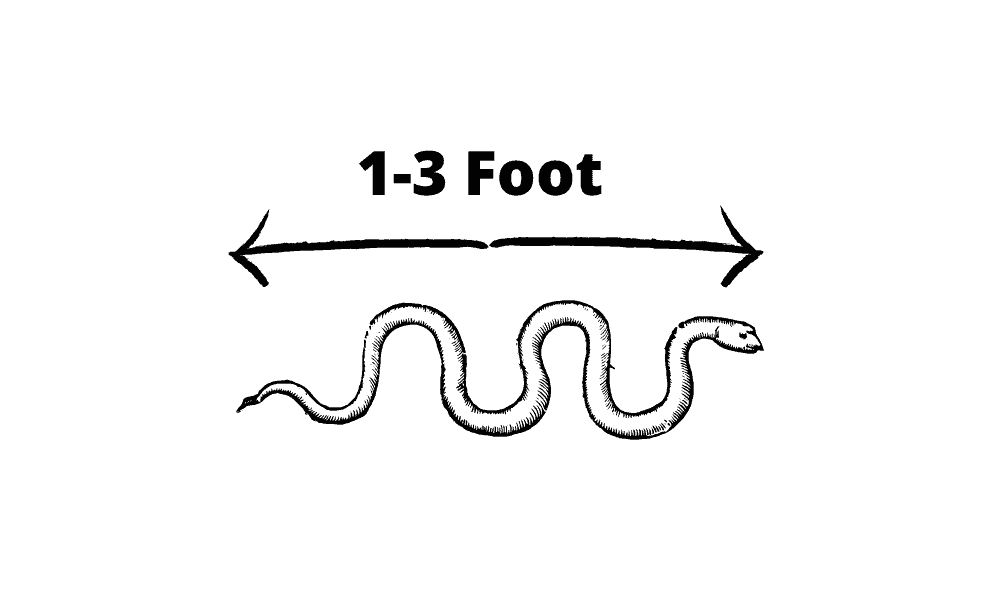 So some chickens will certainly eat a small snake or hatchling, but how do they react when the snake is no longer a baby?

Well, there are two most common reactions. The first is the chicken will decide it wants no involvement with the snake and will purposefully avoid it. If it’s considered a threat your chickens are likely to alert your flock too.

This can lead to the other chickens adopting the above reaction, or if it’s a rooster or you have some brave chickens they may even attack the snake. This is normally to either defend themselves, their flock, or their eggs, or to try to make a meal of the snake. 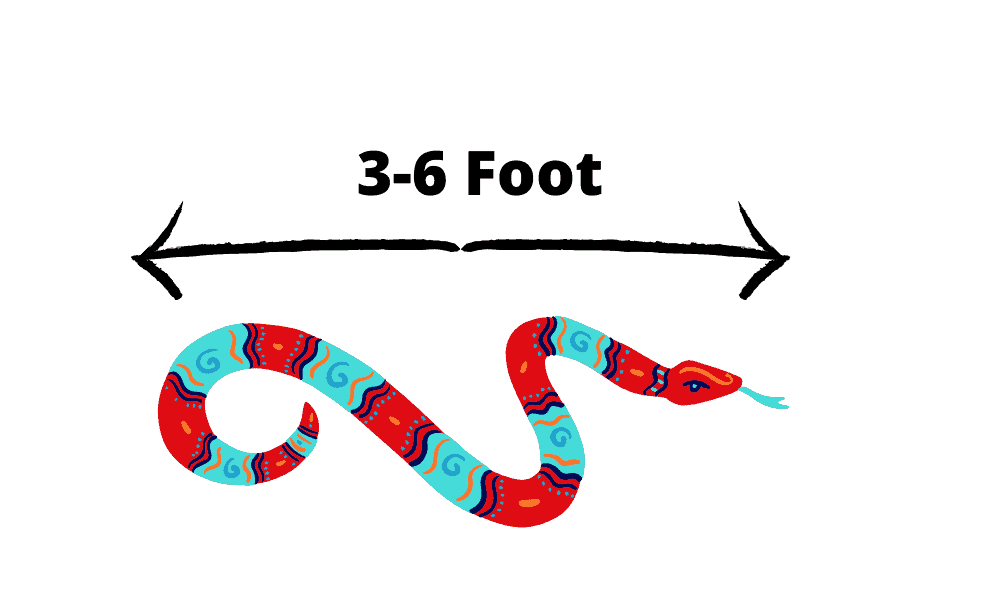 For larger snakes, when your chickens are sure it’s a threat and are afraid they will normally stay away. But, there have been reports that larger flocks will take on bigger snakes if it’s for the purpose of defending themselves.

Roosters’ instincts are to defend their hens, and there have been reports that a rooster has fought off larger snakes for the sake of their flock.

But even with evidence, however, some snakes are simply too large to challenge, and a lot of the time your hens will simply avoid the snake, and will even move out of their coop if the snake is in there!

Most snakes that’ll pop up in your backyard aren’t deadly. That said, while they may not be venomous, there’s always the chance they’ll bite, which can be extremely painful. So, if you notice any snake in your backyard you should call a professional to deal with it.

Even if they are venomous, which is rare, it’s normally only hatchlings or juveniles that end up in your backyard. These will likely be chased away, killed, or eaten by your chickens.

Even if your chickens do end up eating venomous snakes, the amount of venom in juveniles or hatchlings is normally so small it won’t cause any severe reaction to your chicken.

There have been cases where it has been fatal, but they are few and far between.

How To Keep Snakes Away From Your Coop

If you are in a high-density snake area or have noticed a few snakes in and around your coop lately then you may want to take some precautionary measures.

These are the best ways to keep snakes away from your coop and chickens:

Although there are some other ways you can try to actively prevent snakes in your yard, you’d be surprised at how well the above simple actions actually go.

So, whether we like it or not, chickens will eat snakes. Luckily, the snakes that our chickens eat are only ever small snakes, like hatchlings or juveniles. In most cases, this poses no actual harm to your chickens, and if anything is helpful as it’s keeping the snakes away!

If your chickens come across any medium or large snakes, they will either completely avoid the snake, or they will take on the snake by themselves or with their flock to defend themselves, each other, and their eggs.

If you do notice a snake in your yard, however, it’s always the safest to gather your chickens and separate them from the snake. Where possible, always call an expert to get rid of the snake!

For other information about dealing with pests and potential predators, you may like: